How can we help you today?

How to Setup a Language Variant for a Custom Engine Print

Many languages have language variants. Examples include:

3. On the next tab, Engine Properties is where you can set the variant. In the box next to the Language Code (as seen as below).         Once done, click Next. 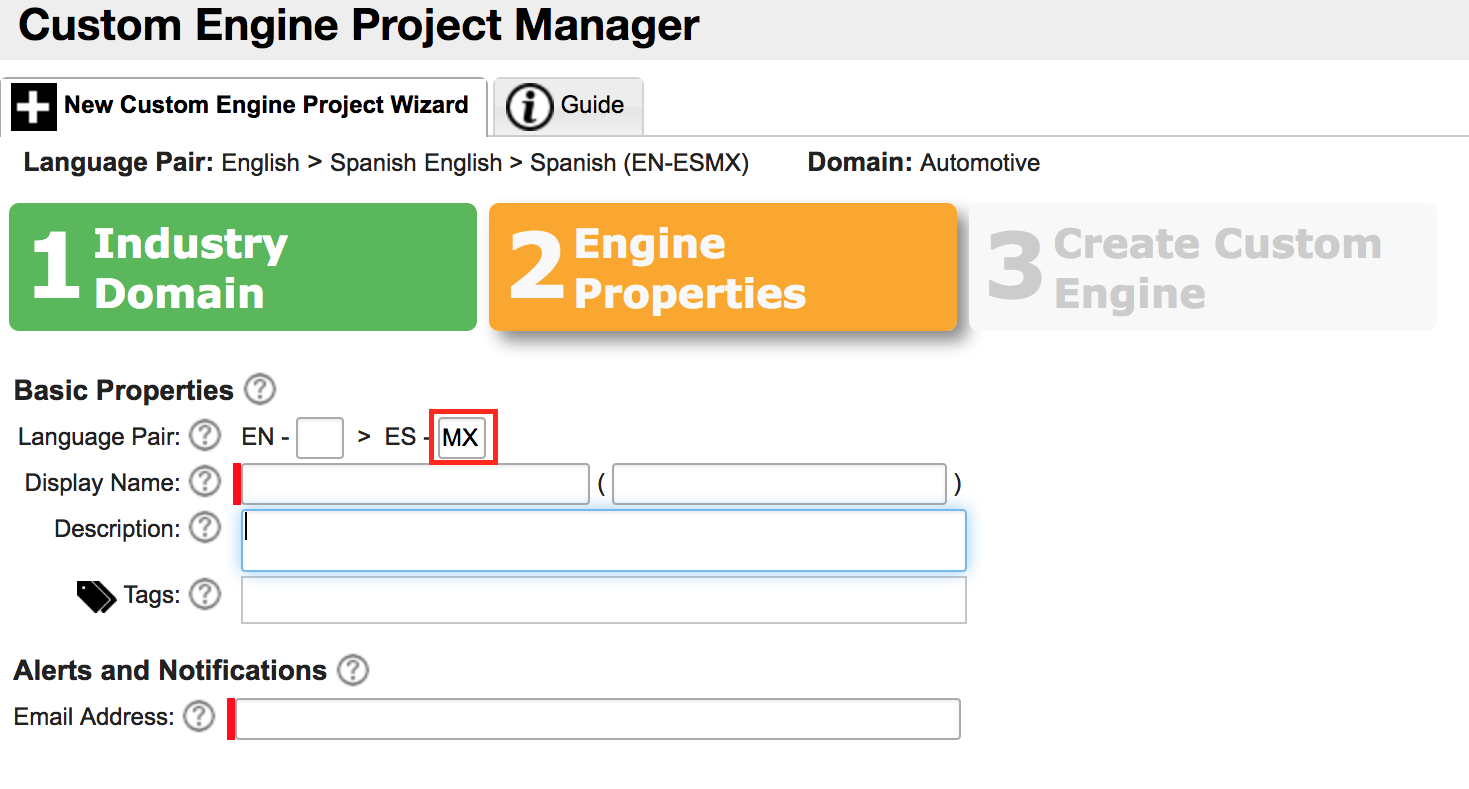 Carry on creating the the engine and the Variant will now be set for this engine.

Scenario 2: Setting the language variant on an existing custom engine

5. Click on the Save button to save the changes.

Did you find it helpful? Yes No

Send feedback
Sorry we couldn't be helpful. Help us improve this article with your feedback.